Your specialist for water treatment

You are here: Home 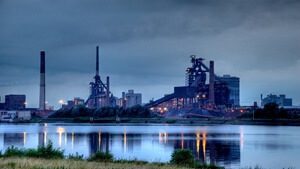 Water treatment is our core business

Our core competence is the treatment of cooling and industrial water systems, as well as drinking water treatment for water utilities and the end consumer... more 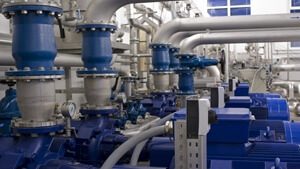 Our chemical products are designed to meet the requirements of modern environmental protection with the minimal use of chemical substances. Our treatment programs fulfill all legal requirements with the maximum economic efficiency... more 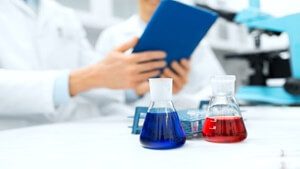 On-site customer care is an essential component of our treatment programs. In order advise our customers on how to continually optimize treated systems, we carry out regular water testing and equipment inspections... more

Depending on its source, natural water can have different properties in terms of its corrosivity and scaling tendency. The substances absorbed by the water during its passage through soil have the biggest impact on this.

Geological formations, agricultural land-use and substances emitted into the air also play an essential role. In many cases, substances found in the water necessitate the treatment of the water at its source.

Typical preparation steps are the deferrization and demanganesation (removing iron and manganese) of the water, as well as using chlorine for hygienic treatment. When treating surface water, flocculation and filtration are also key, as both suspended and dissolved impurities must be removed at this point.

Depending on the application, additional preparation steps such as softening, the complete desalination of the water, the adjustment of the pH level of the water and the addition of inhibitors must also be carried out.